Is It Possible to Improve Your Winning Chance with Competition Shooting?

Do you want to increase your success of your shooting targets for competition? Many shooting instructors often try to provide various inputs to their students for improving their shooting skills.

However, with experience it has been observed that one can improve their skills as well as their shooting performance, when they are encouraged to take part in actual shooting competition.

Let us try to see what are the special things that can happen during the competitive shoots, that you cannot achieve during regular practices.

Therefore, it will always be a very good idea, if you practice shooting where stress level in mind is much more than normal. Your best shooting performance can be seen during the time when you are under maximum amount of stress.

Let us make a comparison of shooting with football game. You will find that in football game, the most stressful time when the game is played during the Super Bowl.

Rarely many people can successfully perform at high level in Super Bowl directly from playing at high school ball.

During high school level, people learn the fundamentals under controlled stress levels when they can perfect their form, however they will get more comfortable during stressful situations, where they will display their peak level of performance under stress.

In similar way, you will also be able to use your firearm during your most stressful shooting when you have to stop any threat of lethal force. It is also called as Super Bowl of the shooting.

There are few ways that any competition can always induce stress that any shooter will not appreciate until and unless they really experience it. 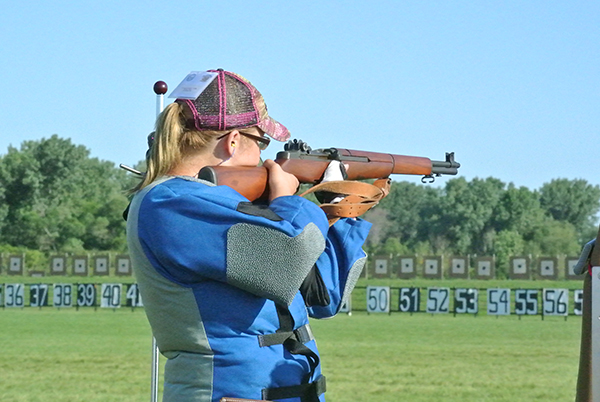 You will really learn to work during the stressful situation and they will teach you better way to shoot during the competition as compared to during your normal practice under normal condition where your mind is not under any stress.

Competition can also induce certain performance anxiety too. You will notice many people often fear public speaking. For them public performance is often more than death.

Similarly, during the shooting competition, when you are the only person who is shooting while all others are watching you and that kind of anxiety will really work on you.

It will be great because now you are handling and manipulating your firearm under a great stress level. You also can explore various ways to control the stress levels and get accustomed to various stress levels too.

Online gambling has been quite a thing now. The number of people playing various gambling

14 Ways to Improve Your Email Marketing

There are lots of advantages to increasing the performance of the vehicle, including an elevated

Complications and Effective Connection between Cardiac Surgery of Infants

Many conditions which need a surgery could be worked with by quite simple methods. Others

Online gambling has been quite a thing now. The number of people playing various gambling

Mystery over the Best Economics Tutor in Singapore Unfolded

If you wonder on the best economics tutor in Singapore, you should rest assured that

5 Things to consider when selecting an event venue

A nice venue creates a quick impact in the invited guests at any event. When